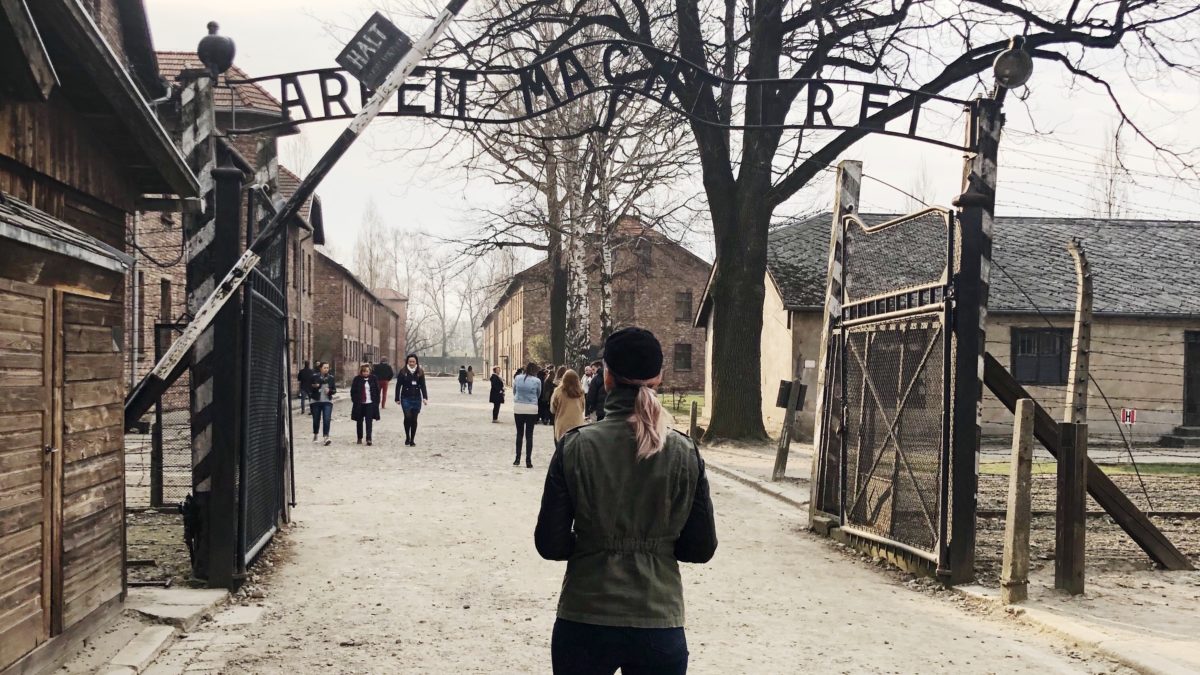 On the 1st of April my man and I embarked on a journey to explore neighbouring European countries, with the finish line at a good friend’s place in Slovakia. Although there were quite a few tattoo studios on the road that would’ve been nice to visit, we purposely tried to keep our thoughts off work and do proper touristy things. Although the whole trip was filled with memorable experiences, I only want to talk about one – namely we had both always wanted to visit Auschwitz concentration camps. That is also where I got the chance to learn and write about tattoo art in a way so foreign to us: the tattooing of prisoners in the camps and the techniques used on them. Caution: this post is not for the squeamish. 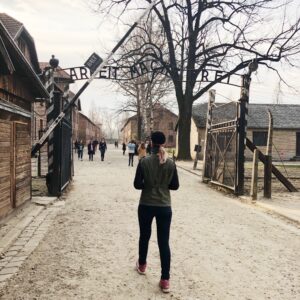 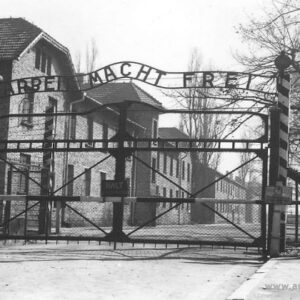 Both of us have watched numerous films and documentaries, as well as read about Auschwitz, but neither of us could have imagined the feelings and emotions that physically being there brought up. There weren’t many other people that early in the morning, which left room for imagination. Seeing the “living spaces”, gas chambers, walls of execution, torture chambers and hanging gallows, I was overcome by complete anguish and failure to comprehend how such a mass psychosis could have taken place in recent European history. Warehouse after warehouse of shoes, hairbrushes and women’s hair led to a rage-filled lump in my throat. 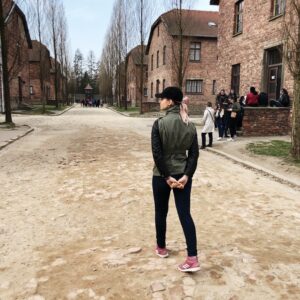 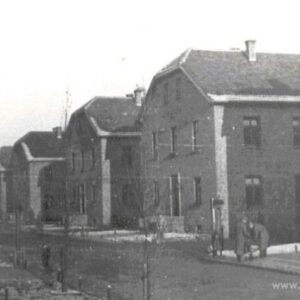 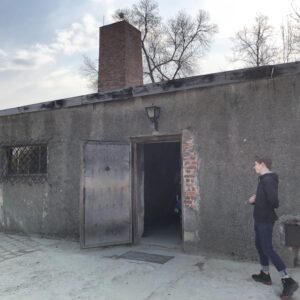 Only remaining Auschwitz gas chamber in I camp. 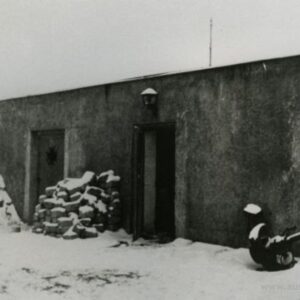 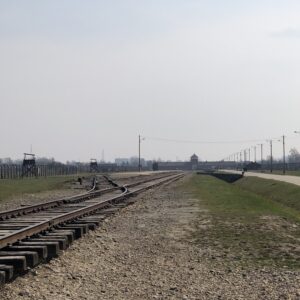 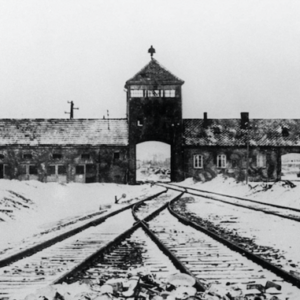 Auschwitz is the only concentration camp which used tattoos to identify individuals. Considering the masses of people, it’s unbelievable how punctual of a system they had to know exactly how many people had been taken in, who was not yet captured and who was dead. It was for the latter that the tattoos were used – to identify the corpses. Those sent to the gas chamber were not tattooed, only the ones strong enough to work. The initial method was especially inhumane: metal stamps with spikes, each with its own number. Those were lined up and thrusted into the chest of the prisoner, followed by rubbing ink into the bleeding wound. 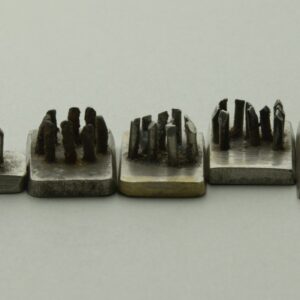 Stamps used to tattoo prisoners in 1940. 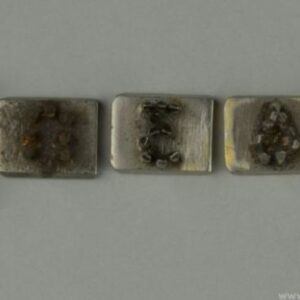 Numbers were lined up and thrusted into chest. 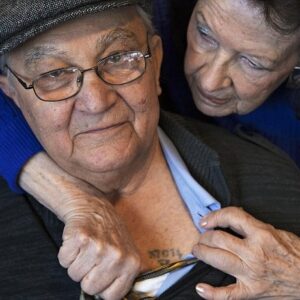 Manny Mittelmann is one of few survivors with a tattoo madeusing this method. 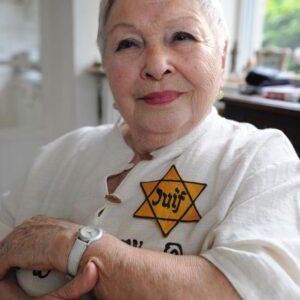 Sarah Montdar has a machine-made tattoo.

Nazis later realised that the system was too slow and decided to start using primitive tattoo machines with 1-2 needles. From then, numbers were tattooed on the arm. All prisoners sent to labour camps got tattoos, except German prisoners who were held in separate areas. The tattoos were a gateway to the loss of names and identity, every prisoner was nothing more than a number and statistic for the guards. 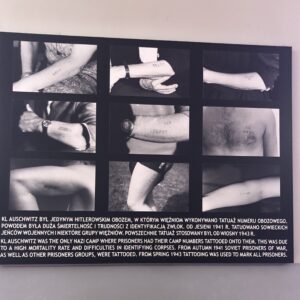 Information board for tattoos in I camp. 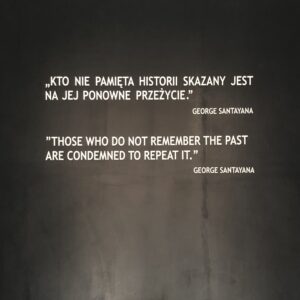 In my opinion Auschwitz is one of those places every person should visit at least once in their lifetime. Not only is it absolutely vital to remember and understand what took place there, it creates an eternal gratitude for where and how we were born. Let’s love and cherish those around us, let’s spread understanding and education.

My Work Was Plagiarised!

How to Plan Your Next Tattoo at The Moment?

Dog series 4. I usually try to avoid using black i

Dog series 4. Snippet of an interview with Dr. Gab

Local thai ridgeback was checking us out and prote

Leaves in the wind. 💚Acrylics and pastels on pa

Wandered around our backyard and found dead leaves