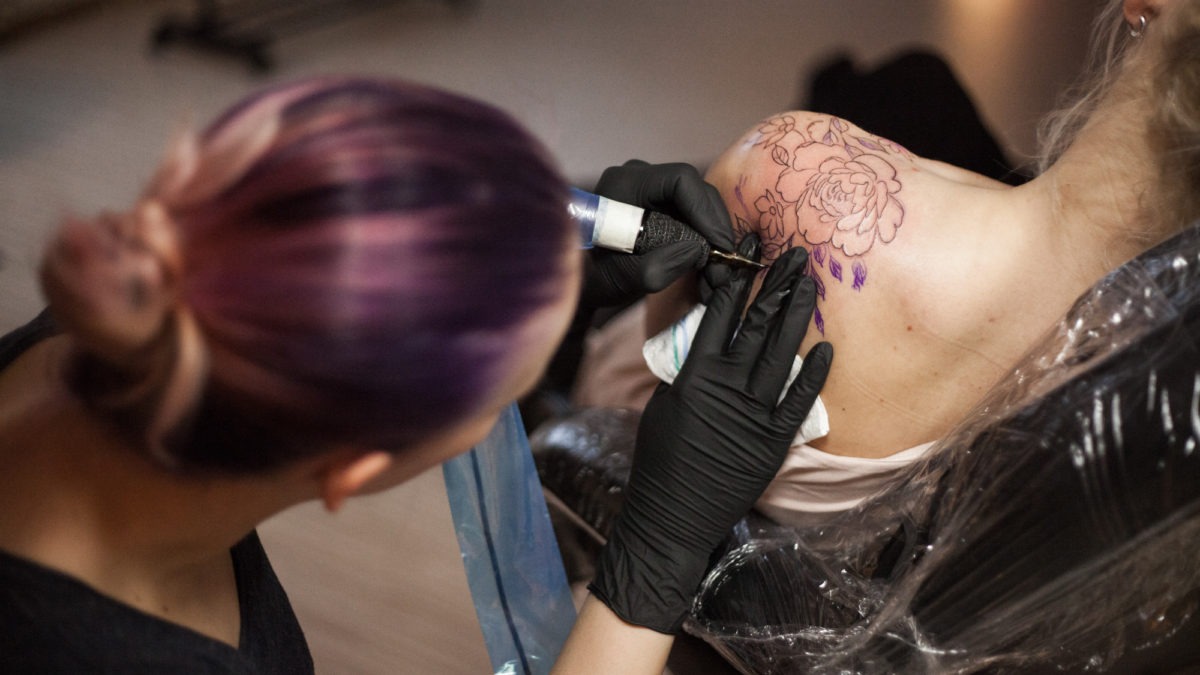 How Did I Become a Tattoo Artist?

This story is like a good dream which somehow took its own course and led to waking up with a stupid grin on the face. Basically, I have drawn for as long as I remember myself but the point of no return was when I was 13 and got my first little Wacom Bamboo graphics tablet for Christmas. Beforehand I had drawn on Paint with a mouse and later on a program called Gimp. I honestly have no idea how I managed but once that tablet was in my hands, I was gone. Nights were spent drawing until three-four in the morning without even realising where the time had gone. I wasn’t the sharpest tool in the shed and as I had to change schools a lot, I didn’t have much of a friend group so all of my free time was spent on being creative. 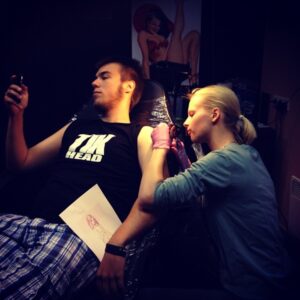 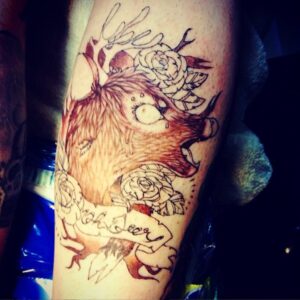 Jumping forward a couple years into high school, which happened to be Tallinn English College. When everyone else was discussing which fancy English university they’d apply for, I still kept drawing. Being asked what my plans were for after graduation, I could only shrug my shoulders and squeak something along the lines of “EKA (Estonian Academy of Arts) probably…”. In reality I had zero idea, because illustration isn’t taught anywhere in Estonia and I wasn’t interested in moving abroad. Although I applied to EKA for painting and graphic design to make my mom happy, I didn’t get in as I wasn’t bothered to take it seriously (sorry mom).

One day at a friend’s house, the parents asked me whether I had considered tattooing with pictures that cool! Honestly, I hadn’t. I knew nothing about that lifestyle. I remember finding myself at Street Mirror Expo in Rock Cafe at 16 where I pretty much left with a lump in my throat because of how scary it all seemed: hard rock music, loud machines, concentrated one-with-the-client tattooers (I have to mention that I attended the event this year, won 2 awards and it’s really nothing scary). Having grown up in a pink bubble, I hadn’t seen much of life other than the daily routine of school-home-practice-msn. But I pulled myself together and sent my portfolio to a few tattoo artists that I found through Google. The only one that replied was Kaili Aavik who I quickly got to talking with and who took me as an apprentice. Age was 18! I don’t remember where I got the courage to tattoo my first clients but I do remember well how damn scary it was and how shaky my hands were. 6 years later, and it still seems like the most awesome field of work I could have chosen and when people ask what I would do if I wasn’t tattooing, I owe them an answer. Unfortunately I don’t have a third eye into the parallel universe. 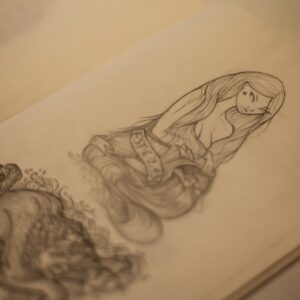 Draft of my first tattoo 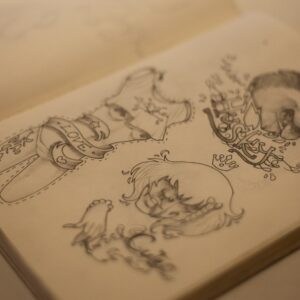 But what does your mother think??

The day I went home and dared to tell my mom where I spend my free time, I got a proper scolding and monologue stating that her daughter wasn’t going to be spending time with criminals and druggies, but within a couple years she did finally 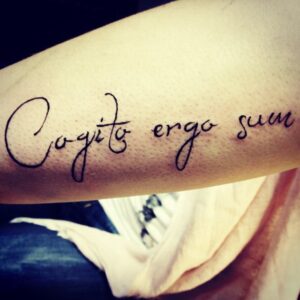 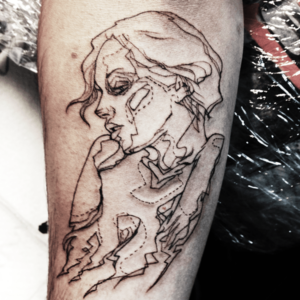 I Want My First Tattoo. What Next?

But Why a Blog?

But Why a Blog?

What happens to tattoos when you age?