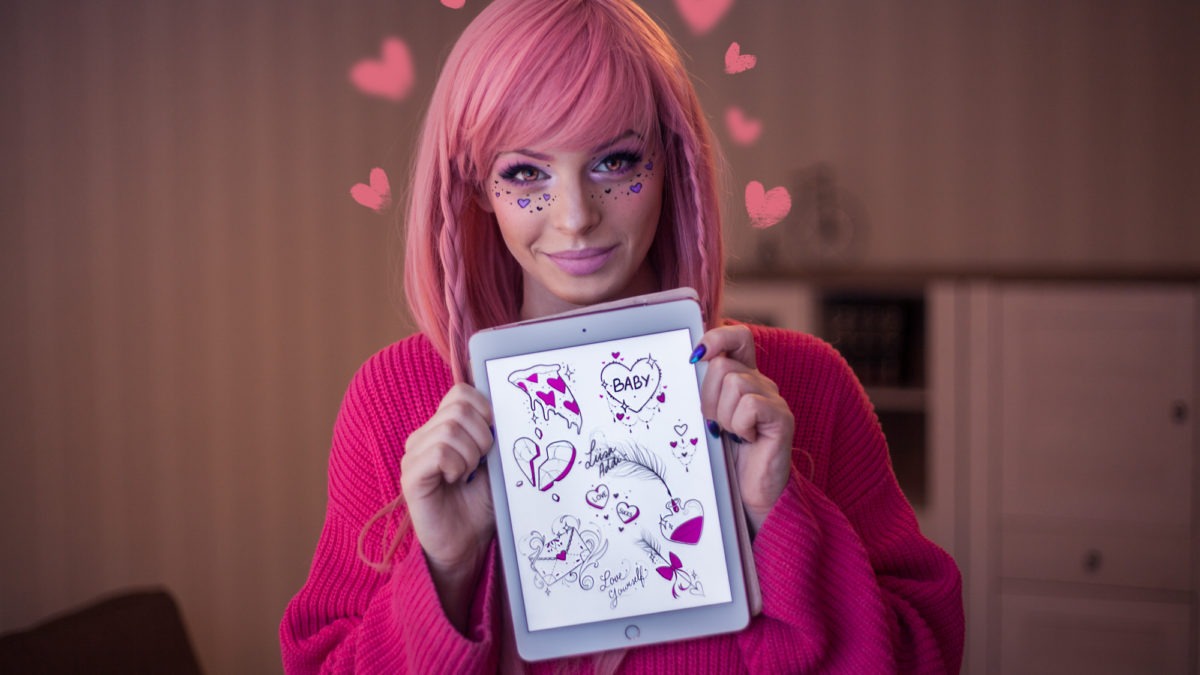 A few weeks ago I had the spontaneous idea to organise a Valentine’s flash-tattoo day in my studio for two reasons: 1. to finally give people a chance to get small designs from me and 2. so everyone interested could just come visit and explore over the weekend! And so a little heart-filled Sunday hang was planned. 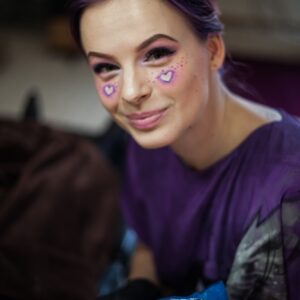 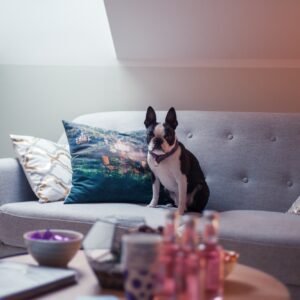 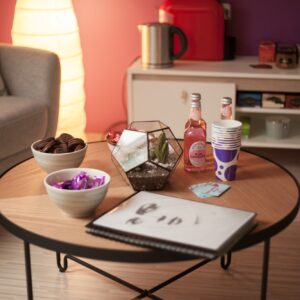 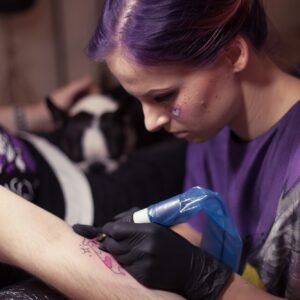 “Flash” signifies smaller pre-drawn designs which go on the skin as they are. The first such tattoos were done around the 1900s and during the Second World War were their glory days. During that time, ready-made images hanging on the walls were the only choice you got. Nowadays, it’s more common to get a tattoo personally designed and flash has been on the back burner (if not slowly making a return). During a flash event, although I have designs ready beforehand, each one only goes on one person. 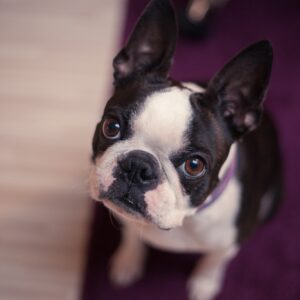 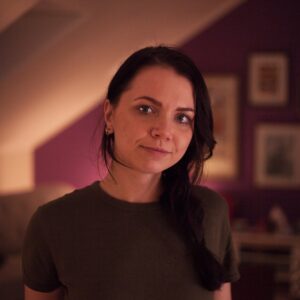 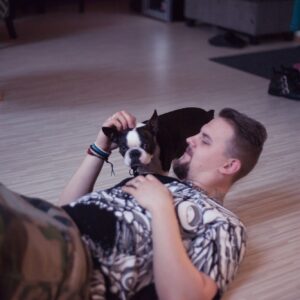 Charlie gets pets from here... 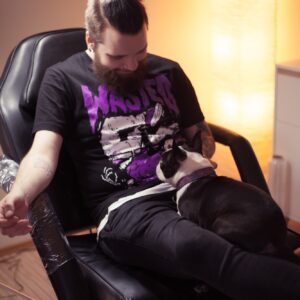 I have previously participated in similar events with the Mamas Pride Tattoo team and they have always been such a blast: you get to see both old and new faces and everyone remembers it as a super awesome and joy-filled day! It’s as if the tattoos are charged with positive energy. 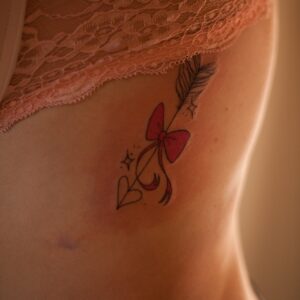 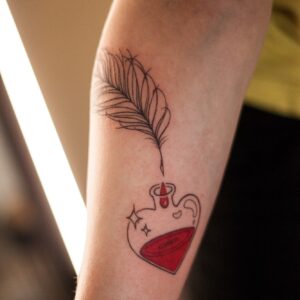 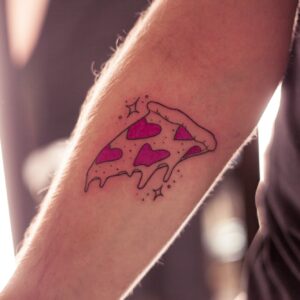 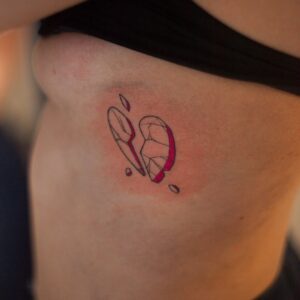 It was the first event of the sort in my new studio and I was very excited: my apprentice Kerli helped out with getting everything ready and tending to customers. Little Charlie was also running around entertaining clients and begging for snacks. During my adult years I was never a very big fan of Valentine’s day, but now it has a new meaning for me: getting to spend the day with wonderful people brought everyone involved buckets of joy!

What flash-tattoo themed event would you like to see and participate in?

How to Plan Your Next Tattoo at The Moment?

How to become a tattoo artist?